In this blog post, we’re going to explore how to create a React component that can be passed any number of properties which will be passed through to some other component. This seems like a really narrow use-case, but it is very common especially when you’re creating UI libraries or similar generic components.

We’ll be going over these steps:

1.  How and why we spread props in React

Imagine that you’re tasked with creating a generic input-and-label component in React named <InputGroup />. You want the component to accept a label property with the label text, but besides that, the component will pass any other property passed to it straight on the the <input /> element. This will allow people to use it as a text input with a placeholder with <InputGroup label="name" placeholder="E.g. John Doe" /> but also as a required password input with <InputGroup label="password" type="password" required />.

How would you create this component? The naive way is of course to list every possible property of the input and passing it on, but that quickly becomes unreasonable:

Here we’ve added just 4 of the attributes that we would need to pass on. And with a total of no less than 250-ish(!) attributes, that’s a terrible approach. Instead, we use the spreading operator to just allow any other property to be passed along:

This is a lot smarter!

We can now pass any valid property to the input component, but actually we can also pass any invalid property to it. We can do anything here! So while there’s nothing stopping us from doing <InputGroup label="message" rows="5" /> thinking it’s a text area (it’s not, inputs cannot have multiple rows), it’s allowed and the rows property is added to the input for no purpose.

2.  The problems that React in TypeScript introduce

When we add TypeScript to the mix, we specify the type of the properties object, so TypeScript can validate, that we only ever pass valid properties to our component.

So for our naive approach before, this would work:

But this is not a good approach for several reasons. First of all, our types above aren’t as precise as the built-in ones. For example, the type property should not just be any string, but only one of a few select strings, that are actually valid input types.

But more importantly, we don’t want to enumerate all the properties in neither the component definition, nor the type definition. So we want to only specify the label property in our type, but somehow have the type also include all the normal properties used by an intrinsic input element.

Unfortunately, AllPossiblePropsForAnInput doesn’t exist because we just made it up. But there are other interfaces!

Here are six other interfaces, that we can actually extend from – starting with the best one:

React has a built-in type to extract the type of props for a given component (type) excluding any potential ref that the component accepts. It is called ComponentPropsWithoutRef and exists on the React namespace.

You would normally use it to extract the type of props from some other component, but you can use that same interface to extract the props of the intrinsic HTML types by passing in the string identifier of the HTML element:

It is a bit verbose, but you can of course import it from React which makes it slightly shorter:

However, there are no other downsides. This interface is pretty straight-forward to use and very easy to change to a different element, e.g. a <span /> or a <textarea />. And it allows all the relevant properties with the narrowest possible attributes.

Similarly to ComponentPropsWithoutRef, there’s also the ComponentProps type. It works in the same way, except it also includes the ref property, which you would never be able to accept as a props parameter. So using ComponentProps would allow you to write this:

This would seem to be valid - at least in TypeScript’s eyes - but you would never actually be able to accept a ref like that. You would have to use forwardRef to do that.

React has another interface, or actually a whole set of interfaces, that you can use. However, they are generic and the generic type indicates the types for the event properties (such as the type of the onClick event handler).

If we were to use this interface, we would have to type:

But what if we had a text area element instead? Well, then the interface to extend is TextAreaHTMLAttributes<HTMLTextAreaElement>. Notice how we need to put the name of the HTML element in two different places and the order of the prefixes aren’t event identical with one being ElementHTML* and the other HTMLElement*.

This approach works though and is a perfectly fine solution. But it is quite verbose and requires you to remember a ton of interface names so it’s a bit shaky.

But due to a quirk of how TypeScript syntax works, we can’t actually extend this. You can’t use square brackets with the extends keyword for some reason. So we cannot do interface InputGroupProps extends JSX.IntrinsicElements['input']. We would have to save it to a temporary type, which we would then use like so:

Furthermore, this also allows the ref property, as with the ComponentProps option. So this is not a great option because it allows an invalid prop and it requires an extra type.

But this has two problems. First, it still requires a generic, which is the HTML element interface such as HTMLAttributes<HTMLInputElement>. But secondly, and a lot more important, this interface only includes HTML attributes that are applicable to all elements such as className, id, style, etc and not the element-specific ones such as type in case of the input element. Remember, the HTML element passed as a generic parameter only defines the types for event handlers, it does not describe any properties directly.

So that’s a complete no-go!

Finally, there’s the all-encompassing interface React.HTMLProps. It still requires the HTML element interface as a generic argument (HTMLProps<HTMLInputElement>), but even worse, this interface allows all properties, that are allowed on any single element in HTML. So you can put an open property on your input, because open is a valid property on the <details /> element – and a 100 other properties, that aren’t actually applicable to input elements.

And we can’t actually use it, because when we try to spread the rest argument to the <input />, TypeScript will complain and point out, that it could contain invalid properties not allowed on an input. So this is the worst option by far.

TypeScript is a tremendously useful tool in React, and once you’ve started using it, you probably won’t look back. But some component patterns, that are simple and everyday in pure JavaScript become a lot more complex in TypeScript, but they do also come with complete type safety, so that’s a huge bonus.

In this post, we’ve discussed how to correctly accept spreadable props in a React component using TypeScript. While there are many ways, extending your props from the ComponentPropsWithoutRef<"component"> is the simplest, safest, and easiest solution, but there are other solutions just as safe, just a bit more verbose and requiring remembering the names of a lot more interfaces.

Using this technique, here’s how we would implement an <InputGroup /> component in React and TypeScript with spreadable props served by CodeSandbox:

And this is the resulting application - looks great, no?

You can play around with the sandbox for yourself. 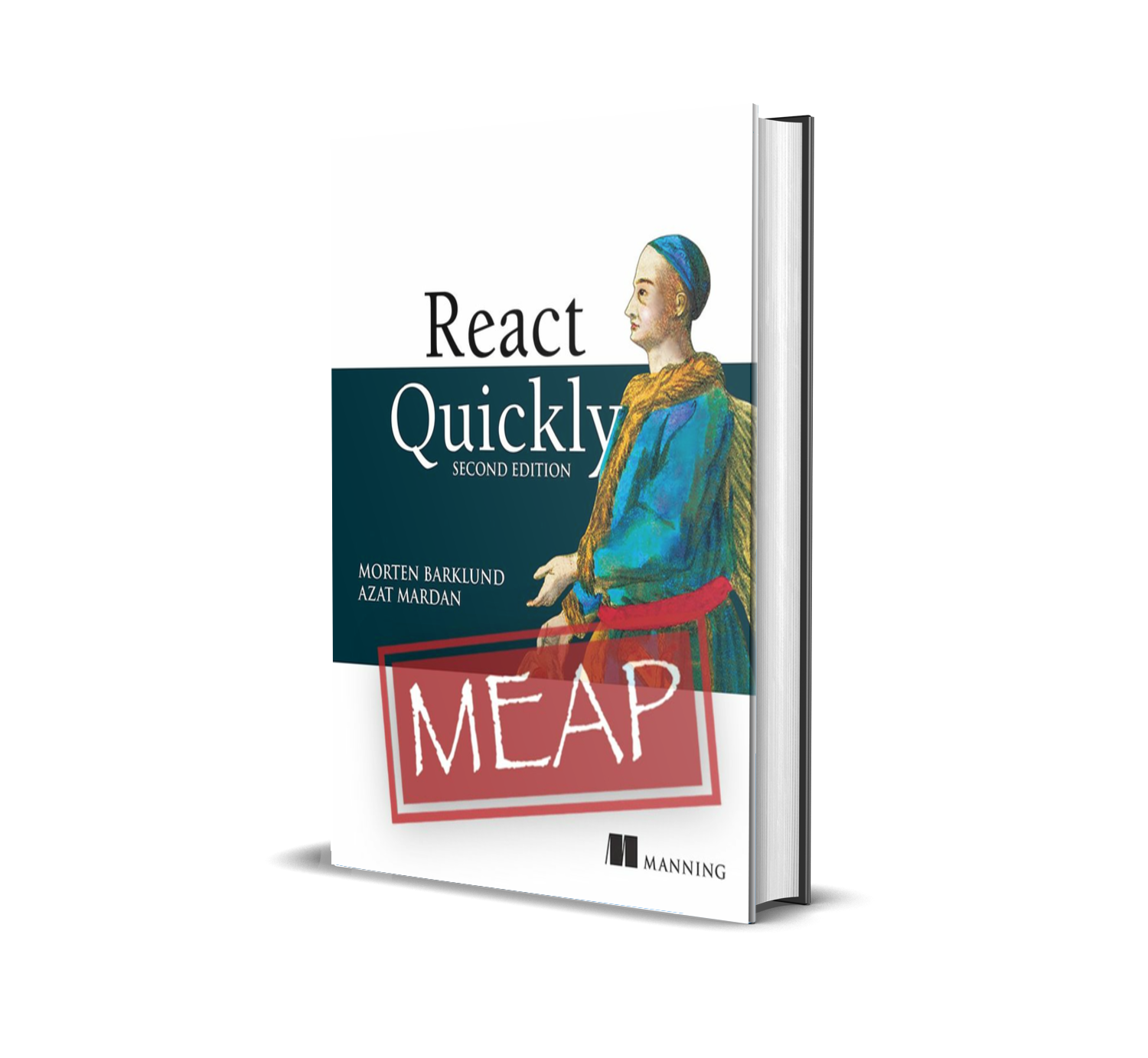